U20 Women’s World Cup: End of the adventure for Mégane Hoeltzel and the Bleuettes in the quarter-finals - Racing Club de Strasbourg Alsace
Back

U20 Women’s World Cup: End of the adventure for Mégane Hoeltzel and the Bleuettes in the quarter-finals

A suspenseful 3-3 draw after extra time saw the Bleuettes knocked out 5-3 on penalties by Japan.

It was a crazy match and a cruel outcome for France in an otherwise memorable quarter-final tie. The Bleuettes started the match well, opening the scoring with their first shot on target after 15 minutes. It was a short-lived advantage, however, as Japan scored a penalty just after the half-hour mark to draw level. After the interval, Racing Mutest Académie midfielder Mégane Hoeltzel came on as a substitute. Trailing 2-1 in the 48th minute, the Bleuettes didn’t drop their heads and were eventually rewarded when Mbakem-Niaro equalised just minutes from the full-time whistle.

Into extra-time, France then found themselves ahead once more, as our Strasbourgeoise Hoeltzel, with a nice cross shot from the left – her second goal of the competition – gave the advantage to the Bleuettes. But in the dying moments of extra time, the referee with the help of VAR awarded a second penalty to the Japanese, allowing them to snatch a draw and force a penalty shootout. The Young Nadeshiko scored all five of their penalties, with France’s first spot kick miss proving to be the difference between the teams. A game with twists and turns that ended in heartbreak for Hoeltzel and her teammates, who certainly deserved better.

Everyone at Racing Club de Strasbourg Alsace wishes to congratulate our young midfielder for her brilliant performance on the international stage.

The route of the Bleuettes: 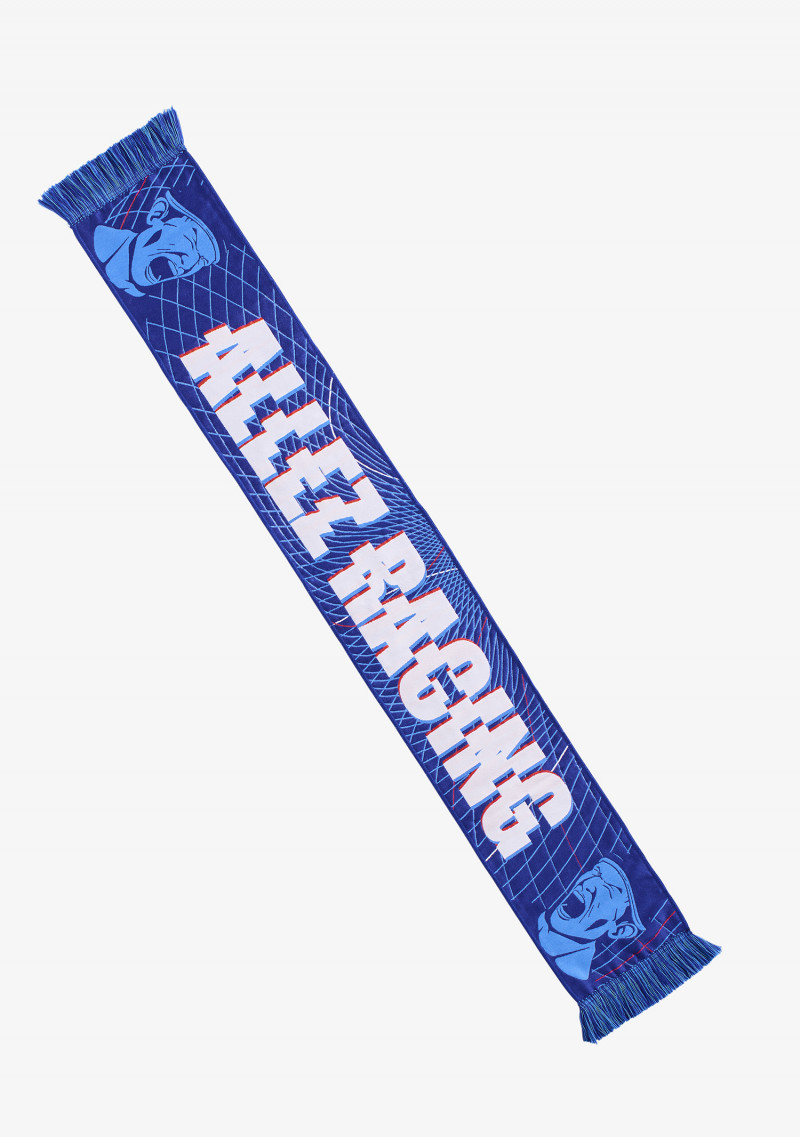