The Paris Saint-Germain right-back has signed for Racing on a season-long loan with no option to buy.

Colin Dagba joins Racing for the 2022/23 season and is our second signing after his left-back counterpart Thomas Delaine. Loïc Désiré, Racing head of recruitment said: “We wanted to quickly finalise the arrival of two full-backs, one on the left and one on the right. It’s now done.”

Although he will only be 24 years old on 9 September, Dagba already has great experience at the top level. The right-back has played in 55 Ligue 1 Uber Eats and seven Champions League matches, including the 2020/2021 campaign where he played in the round of 16, quarter-finals and semi-finals. Désiré added: “He’s a young player in age, but he already has a lot of experience. “He has played big matches, whether in the Champions League or the cup finals.”

Born in Béthune in the Pas-de-Calais region in 1998, Dagba represented Racing Club de Lens from 2010 to 2013 before leaving for US Boulogne Côte d’Opale, another club in the region. The 23-year-old matured and progressed from the U17s to the U19s before eventually playing in the National 3, where he was voted best right-back in 2015/2016. Paris Saint-Germain then signed Dagba to complete their reserve squad as well as their Youth League team. After his first season with the Parisiens, the French defender landed a three-year professional contract.

“The best choice for me to grow”

His first taste was in China on August 4, 2018 during the Champions Trophy. Against AS Monaco, he played 90 minutes and won his first title thanks to a 4-0 success. “Very good counter-attacker, fast and able to repeat the efforts at high intensity in all his and able to repeat high intensity efforts in all his lane”, he uses his qualities to make a place for himself in PSG’s colossal squad and follows the team in the PSG and follows the team in all its Champions League campaigns. Performances that logically opened the doors of the French U-21 team before becoming a major element (16 caps).

After five professional years with the Parisian team, the native of Béthune is about to live his first experience outside the capital. his first experience outside the capital. The “best possible choice” according to him for the coming season: “Racing showed me a real interest, I felt a real desire to recruit me. I felt a real desire on their part to recruit me. I think I can blossom here. And if he has never set foot on the Meinau pitch with the reigning French champions, the new Strasbourg native intends to remedy that as soon as possible. “There is a great atmosphere at the Meinau with a public that pushes hard! I can’t wait to start!“

And Loïc Désire concludes: “He is a very good boy with a great mentality“. Enough to quickly blend in with Julien Stéphan’s group, where he will find Jeanricner Bellegarde and Ibrahima Sissoko, whom he knew in the French youth team. 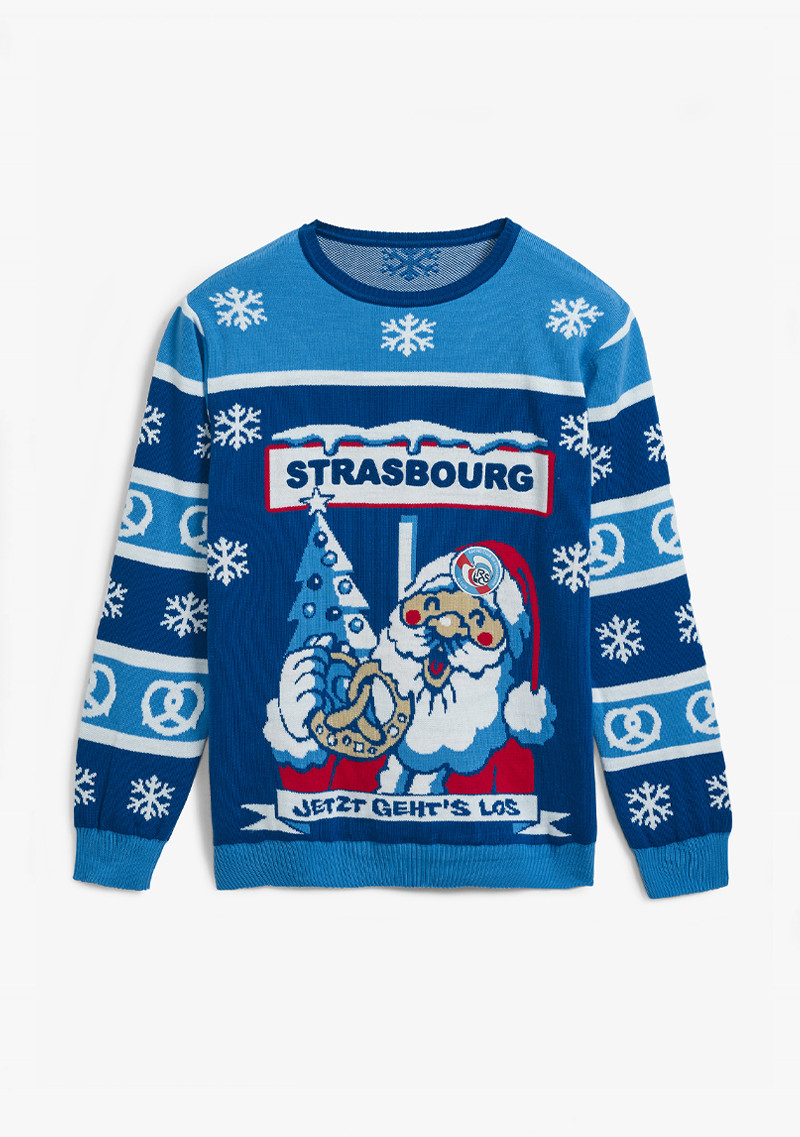