Régis Arnould leads team on a brilliant run in Rabat, Morocco, losing agonizingly 1-0 to Atletico Madrid in the final.

Régis Arnould: “This international tournament was a great experience for us.
“We were able to test ourselves against some of the most reputable academies.
“On a sporting level, we finished first in a group of three teams with Anderlecht and Granada.
“In our quarter-final, we faced OGC Nice and opened the scoring quickly through Kanouté. Nice equalised at the start of the second half and Tiré secured the win at the end of the match.
“In the semi-final, we faced Qatar’s Aspire Academy, who are preparing for the U20 World Cup. Acer a goalkeeper error, Bechihk opened the scoring.
“We doubled the lead just before the break through Tiré. Our opponents reduced the deficit in stoppage Pme, before Wenner stole the ball from the Aspire goalkeeper to make it 3-1.
“The final against Atlético Madrid was played without Kanouté, who had joined up with the France U18 squad in Paris. The Spaniards’ technical control and very well-organised system didn’t give us many attacking opportunities.
“Tutu made two big saves and we were level 0-0 at half-Pme. Our second-half changes brought us verPcality and we started to cause problems for AtléPco.
“Reduced to 10, Atlético opened the scoring with a free-kick. We pushed to equalise, but neither Wenner nor Ali managed to find the net. Unable to level the score, we finished the match with regrets.
“I congratulate all the players for the way they beautifully represented the Racing Mutest Academy. A big thank you to the Moroccan Football Federation for hosting at the national football centre and to the Mohammed VI Academy for the tournament.”

Mahamadou Kanouté, Player of the Match in the quarter-final against OGC Nice (2-1).

Yanis Rafii, Player of the Match in the semi-final against Aspire Academy (3-1). 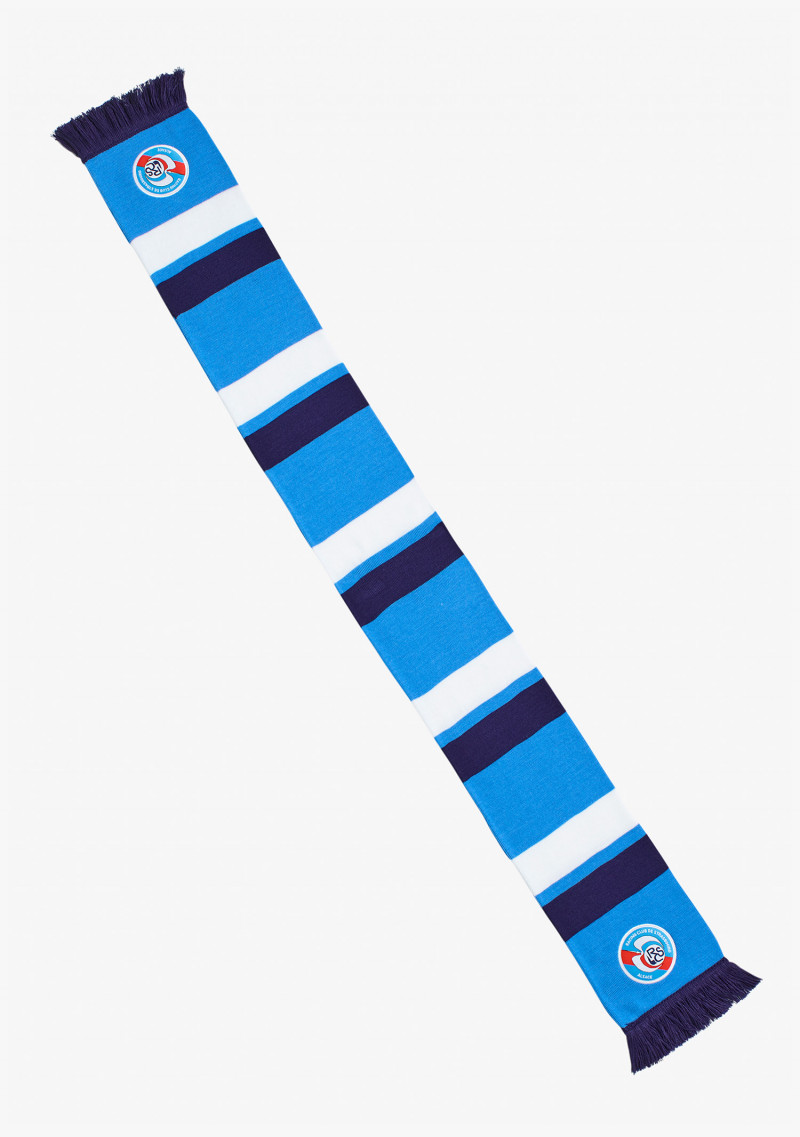 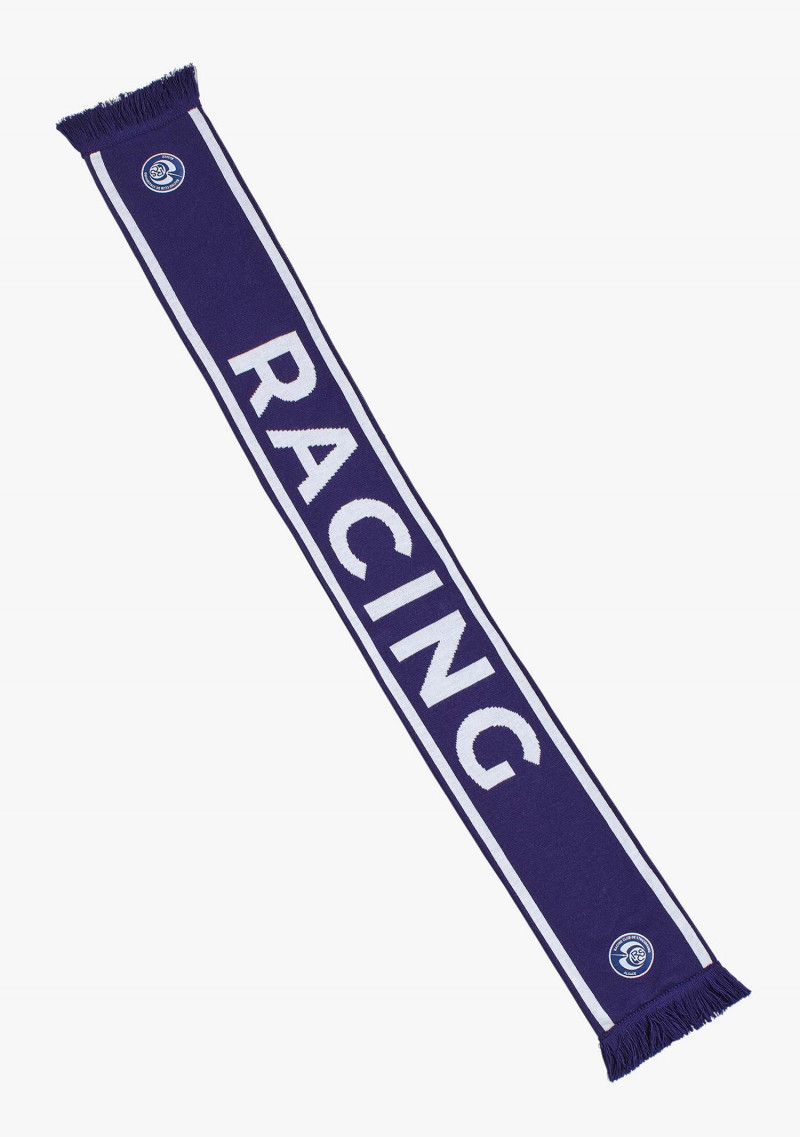 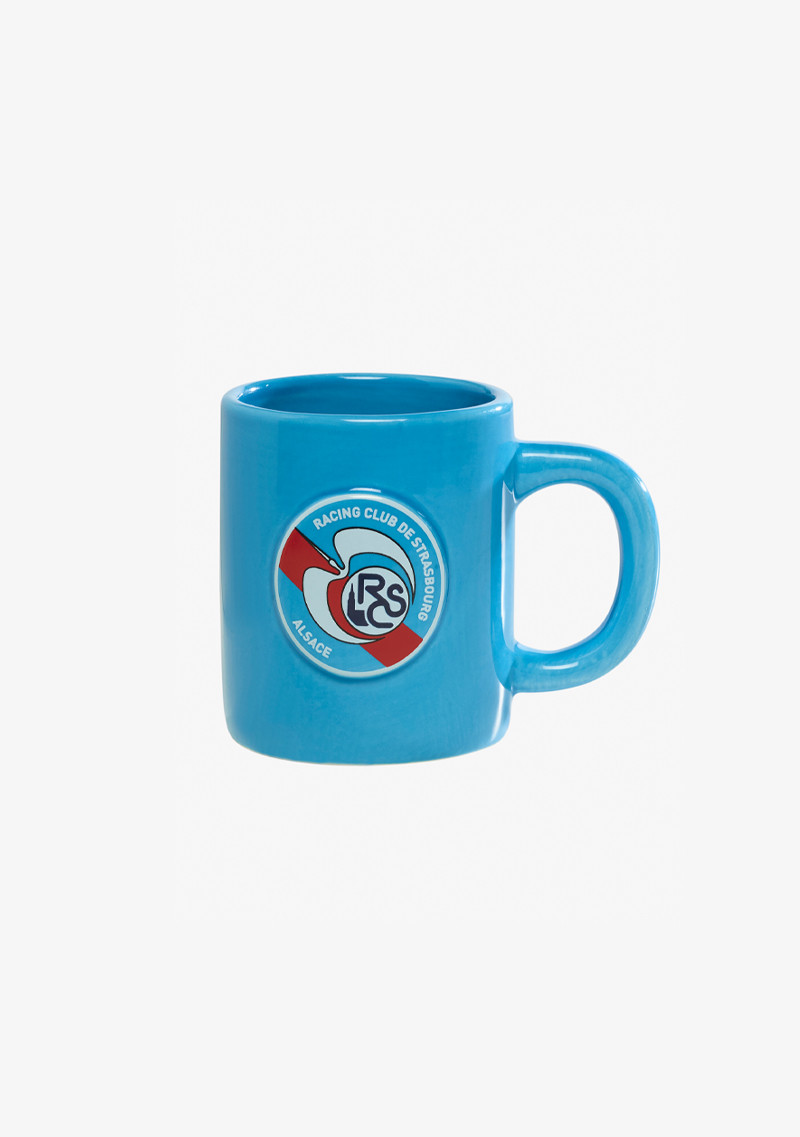